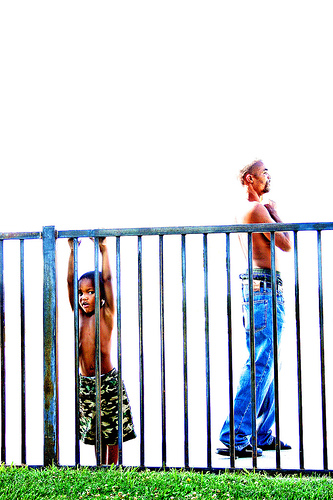 PROMPT: INABILITY
They called it a ‘smart virus.’
A variation of herpes that could target specific DNA types. Read: races.
Once unleashed, it could wipe out an entire ‘targeted group’ within a generation. Maybe two.
It was the ultimate biological weapon with a one hundred percent mortality rate.
“A new sexually transmitted disease,” they said.
“Abstinence is the best way to avoid contracting the always fatal ‘super bug,” they also said.
‘They,’ apparently, were never horny teenagers.
Condoms were useless. Any sort of sexual contact. Kissing, blow jobs–even hand jobs would spread the virus. It didn’t matter.
They must have giggled to themselves when they’d first created it. Then screamed in frustration at their inability to control it.
See, what ‘they’ didn’t realize is that they’d created a real ‘smart bug.’ By smart I mean intelligent. Self-propagating. And self-aware.
They’d created the fucking Einstein of STDs.
Then ‘they’ declared war on the uber-herpes. Uber-herpes declared war back.
In three months it was all over.
As I look down from the International Space Station as the last surviving member of the human race, I try to find fitting last words. The oxygen is in the red now.
I think of Neil Armstrong and his “One small step” speech. What bullshit.
As the last tank goes dry, all I can think to say is “They…were a bunch of assholes.”