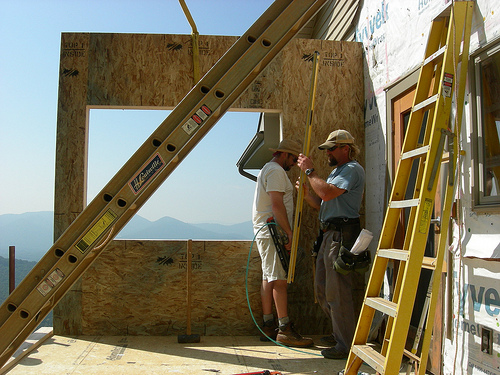 It’s the dreams that come every time I shut my eyes.

They always start the same. I’m in a big city. New York, maybe. It’s a beautiful day and I’m walking along the street taking in the hustle and bustle of city life. Relishing the chaos as I walk through the man-made canyons.

At some point, the dream changes. I’m at the top of a large building, overlooking the city. The view is breathtaking. That’s when I see it.

A plane, flying fast– heading straight for me. There is an explosion and a sense of falling.

Before I hit the ground, the scene changes. I’m in a field somewhere. The smells of grass and of farms permeate my senses. I’m happy.

I look up when I hear a noise. Once again I see a plane, this time it’s heading straight for the ground. In my head I can hear people scream as the large jet impales itself in the once beautiful field at my feet.

Once more the scene jumps. I’m in a building wearing a military uniform…

A noise, one less dramatic, startles me. I’d nodded off again, damn it. The cold sweat dribbled down my back and a wave of helplessness almost overwhelms me.

I see the door open and two men enter. One, I know all too well. The other is dressed in a suit and a tie. I don’t recognize him. It is this unknown man who speaks first.

“And this one?” He says in almost a bored voice.

“Sloane Peterson,” says the man in white. “Thirty One. Showed promise, but her mind snapped during the last trials. Keeps going on about planes and buildings.”

“The President?” I said, my voice croaky, while trying to stand. This man has the ear of the President! “Please sir! I need to speak with President Bush right away! Something terrible is about to happen…planes….attack…” I struggled to get to him. I had to tell him!

“See?” Said the man in white, ignoring me.

The suited man looked at me dispassionately. “Young lady,” he said. “There is no President Bush.” Turning to the other man, he said, “President Nixon will be watching the moon landing this evening. I’ll let him know the future viewing program is a complete failure and an inefficient use of taxpayer money. Keep her locked in here until we cure her or she dies. We don’t want word about her crazy rantings scaring the public, now do we?”