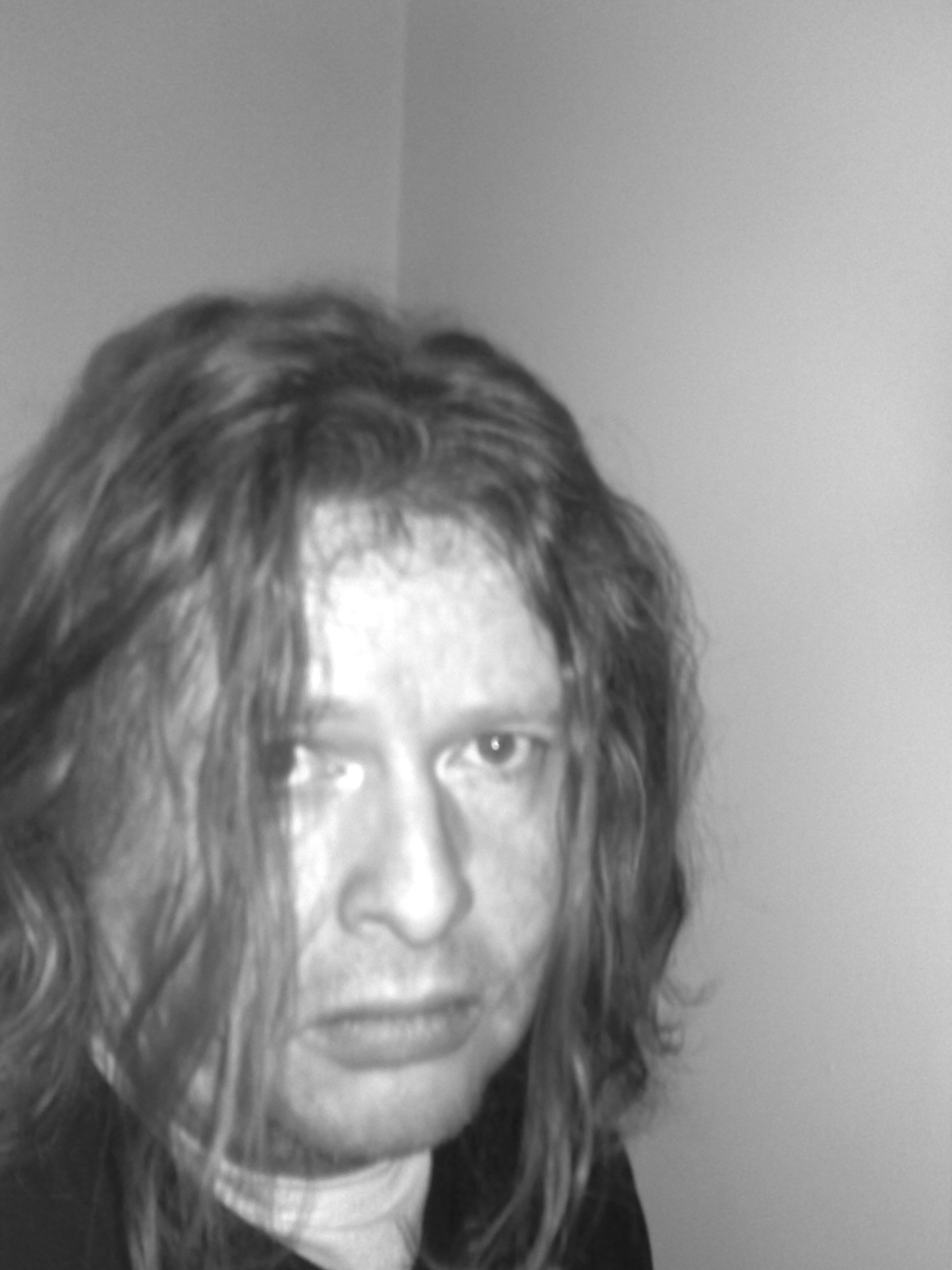 iTunes Podcast Link (Will be up when Apple decides to release it.  If you’ve subscribed already, just hit ‘Refresh’ in the podcast section on iTunes)

This week’s show is based off a prompt: “The Unexpected.”

There is also a tie-in to Leah Petersen’s “5 Minute Fiction” weekly competition-her prompt this past week was also “The Unexpected,” and we have entries from one of the finalists and the Winner!

Paul Freeman (“The Curse of Summer” and “The Unexpected”)

The bio, Paul Freeman is from Dublin, Ireland. He is still trying to figure out if he can write, or if people are just humouring him. You can read extracts from his unpublished novel, Taxi, and some of his other work on his website http://sayitsoftly.weebly.com/

Matthew wrote his first work of fiction at the age of 9 – a full 8 pages in length (with pictures) – and is currently languishing somewhere in his parents’ loft. He sincerely hopes the rest of his work doesn’t go the same way. He lives in the south-east of England and is searching for a publisher for his first, full-length novel, Fall From Grace, as well as writing his second one, currently untitled. He hasn’t got much time for anything else, as he feels like he is trying to live three lives already.”

Monica Marier (“Fool me once”)

Monica Marier is a caffeinated stay-at-home mom, artist, writer, composer and eccentric. Her debut novel Must Love Dragons is coming out through Hunt Press September 2010. She writes a column on obesity in America for Frum Forum and draws/writes webcomics for the company she co-created: Tangent Artists. Monica lives in the D.C. Metro area with her very supportive husband, blogs at the Attack of the Muses and is also on Twitter.

Emma Newman (“Everything in its Place”)

Emma drinks too much tea, has too many ideas and writes too many stories. Only one of these is true. Her debut novel ’20 Years Later’ will be published in July 2011 by Dystopia Press. She blogs and gets up to all kinds of writing mischief at www.enewman.co.uk.

“Everything in its Place” is from Emma’s short story anthology ‘From Dark Places’, recently acquired by eMergent Publishing to be released on March 1st 2011 in print, e-book and audio book formats. If you like dark short stories, join Em’s Short Story Club (www.enewman.co.uk/sign-up-for-free-stories) to get an original short story for free in your inbox every month.

Emma fell in love with audio book narration when podcasting ’20 Years Later’ prior to her publishing deal. Since then she has recorded audio books for multi-media publisher Big Bad Media and has narrated short stories for fiction podcasts. To find out more about her voice work go to www.enewman.co.uk/voice where you can also listen to a couple of quirky flash stories written by emerging writers. Emma loves recording speculative fiction, science fiction and steam punk.

After a thirty year career as an analytical chemist and technical writer, Diane Nelson turned to writing fiction full time. Her first novel, Dragon Academy, was released in June 2010, followed by Dancing in the Dark which she edited and contributed a short story, Dance Macabre, and Mounted Exercises in July 2010. She edited another anthology, Flashes Through Time, out now in eBook format and slated for print release Fall 2010. Diane also writes as Nya Rawlyns. Her novella, Sculpting David, will appear under the Red Sage imprint. Shadow of This World, written in collaboration with Denyse Bridger, Chris Ledbetter and Joann Hamann-Buchanan, will be released by XoXo Publishing.

Sessha turned to writing full time two years ago after a twenty year stint in video production editing, scripting and creating motion graphics. Her first novel Strength of Will was released in November 2009. Her short story Wintersong is included in Dancing in the Dark: An Anthology of Erotica. Her latest offering, Shinobi, is currently out on query. More information and sample chapters can be found on her website http://www.sesshabattousai.com