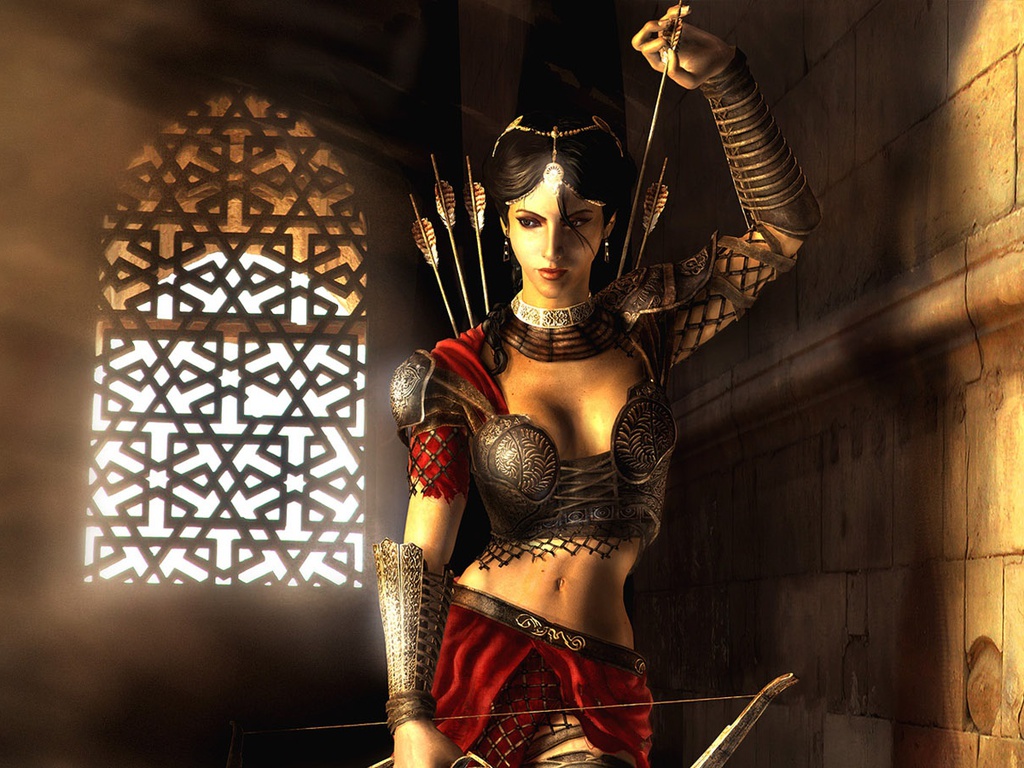 You’ll find yourself writing things that you never meant to write, and defending things that you never knew needed to be defended. Your words, however gentle, will cause harm to somebody’s soul. They’ll rake nails across exposed nerves, summoning up past traumas. The reader will put your work down and cry. You may never know this. Or maybe they’ll tell you, and you’ll feel like you’ve gutted a kitten.

Your ideas, no matter how brutal, will cause others to laugh. You can rant and snarl and claw about the injustices that you see, the brutalities that you’ve suffered, but you won’t be taken seriously. “Isn’t it sweet that the writer feels so much emotion,” somebody will say, and tie a bow around your neck. You’ll know what it’s like to feel unadulterated hate.

Nobody puts a gun to your head and forces you to finish a project. You’ll go it alone. You’ll be tempted by vacations, TV shows, loved ones who want you to come to bed early. You’ll need to think and be clear-headed while you’re worried about unpaid bills, your daughter’s wheelchair, and the evacuation notice in your home town.

You’ll be criticized. You’ll be pitied. Teased, lauded, and hated by turns. You’ll be put on an unrealistic pedestal. Mainly you’ll be ignored, and there isn’t anything worse than being ignored.

But you’ll go on. Vomiting words, bleeding ideas. You don’t write because of the money. There isn’t any. You don’t write for the fame because there are more writers in the ether than sharks in the ocean. You write because it’s a need, because there’s a sharp piece missing in your soul if you aren’t working on something. Then you’re a waste, a nonentity, and you won’t stand for that. You’re not the kind to shuffle through life. You’re a writer. You’re a warrior.

Mercedes M. Yardley writes whimsical horror.  She has been published in several venues and is the nonfiction editor for Shock Totem Magazine. You can reach her at www.mercedesyardley.com. Her first collection of short stories comes out this fall.