In April 2021, my novel Bayou Whispers will be released by Crystal Lake Publishing in both eBook and Paperback formats. Audio to be announced later! 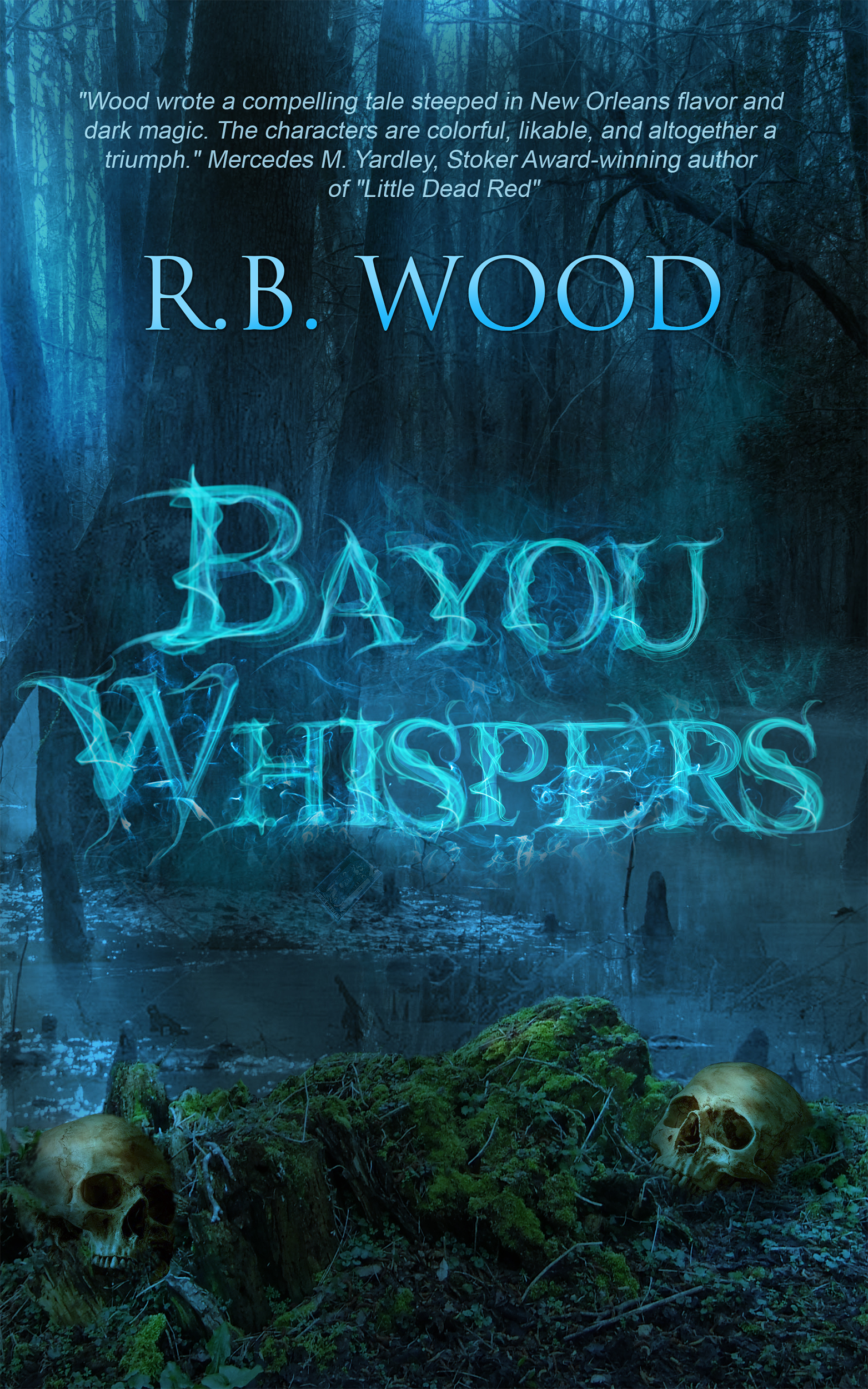 Isn’t that gorgeous? the amazing Kip Ayers is the artist. And I love that blurb from Mercedes!

What’s the book about?

Bayou Whispers is the story of no-nonsense New Orleans native, Jeannine LaRue, the sole survivor of her family after the devastation brought on by Hurricane Katrina. In the aftermath of the storm, she believed she’d been saved, but soon found herself held hostage and sexually exploited, rescued months later by sheriff’s deputy Curtis Jones.

Twelve years after Katrina, Jeannine is a new attorney who returns to New Orleans to save her old friend Curtis Jones—now a local thief and trafficker of stolen goods—after he is arrested for the murder of Jeannine’s captors, whose bodies have recently been found. But Jeannine discovers more than she bargained for when she uncovers a family history of dark voodoo magic and an unholy alliance with an ancient evil Haitian god.

There will be an online launch event at the end of April and a host of other activities planned. I can’t wait to get this one in your hands!