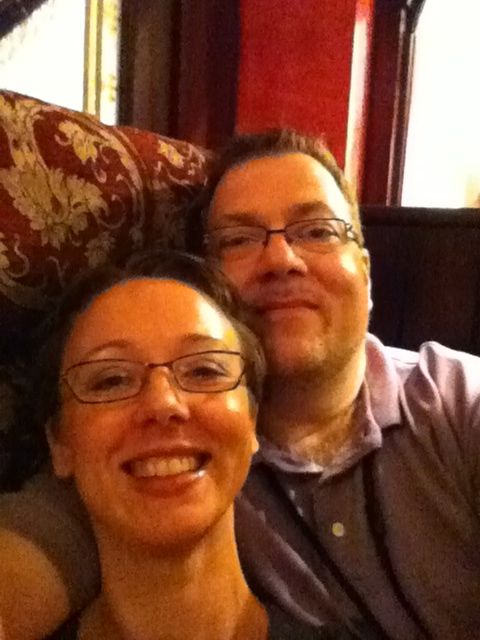 <Scanning the comments for people who got the reference.>

OK, silliness aside, it’s a good thing to ponder. It’s a thing I doubt anyone will ever NOT ponder. Isn’t that what religion, science, and philosophy have been about for the last however long it’s been since mankind first had a rational thought in its collective head? (Though there remains some doubt as to whether this has truly ever happened or not.)

So it’s not like I’m going to present you with an answer here. But I’ve been musings on the subject recently as the release of my debut novel, FIGHTING GRAVITY got closer and closer.

I was never a terribly ambitious person. I liked life and I was relatively good at it, so I just enjoyed it as it came and didn’t put much thought into why. I had things and people that were important to me, sure. But beyond getting married and having kids, my life goals pretty much amounted to maintaining the status quo and being happy along the way.

Being a published author wasn’t even a consideration. I wrote, but only because I liked doing it. I didn’t share it with anyone else.

Until I did. Somewhere along the way, a few years ago, I discovered that I had a story that I really wanted to share with others. I wanted them to read it and be as excited about it as I had been while creating it. The way to achieve this was to get it published. So with that in mind, I started the research and the work that brought me here, to the release of my first book. I don’t regret this at all.

But it’s made me think about all that time I was happy enough without this in my life, and how important it’s become to me now. How it drives my feelings of success and failure as I hit the ups and downs of this journey. And the huge buildup of anticipation leading to this day.

I think it, ultimately, is going to be a big letdown soon.

Let’s face it, after all the work you put in and all the anticipation of your first book launch, it’s simply got to be a letdown when the high passes, whether your expectations were met or not.

(This may not be true for people who hit the bestseller list on day one. I don’t ever expect to be in a position to speak from experience on that.)

I’m bracing myself for the fall. I’m not complaining, I’m just trying to be prepared. But it’s making me philosophical, not just about my writing career, but about everything.

What’s the point of it all? What does it mean? What’s it for? And why do I use so many parentheses?

I may never know. But 42 is a good enough answer for me.

You can find Leah online at http:www.leahpetersen.com, on Twitter at @leahpetersen or pickup her first book, Fighting Gravity at AMAZON